A short history of the founding and growth of Brown's Anthropology department. The origins of Brown’s Anthropology department are intertwined with those of the Haffenreffer Museum of Anthropology. Following the death of brewer Rudolf F. Haffenreffer Jr. (of Narragansett Beer fame), his family in 1955 donated his archaeological collections, along with land and buildings to Brown. The following year the University recruited Arctic archaeologist J. Louis Giddings to lead the museum that the university created and begin an academic anthropology program within the Sociology Department. The program expanded throughout the 1960s, adding an undergraduate major, an M.A. degree, and a Ph.D. program. 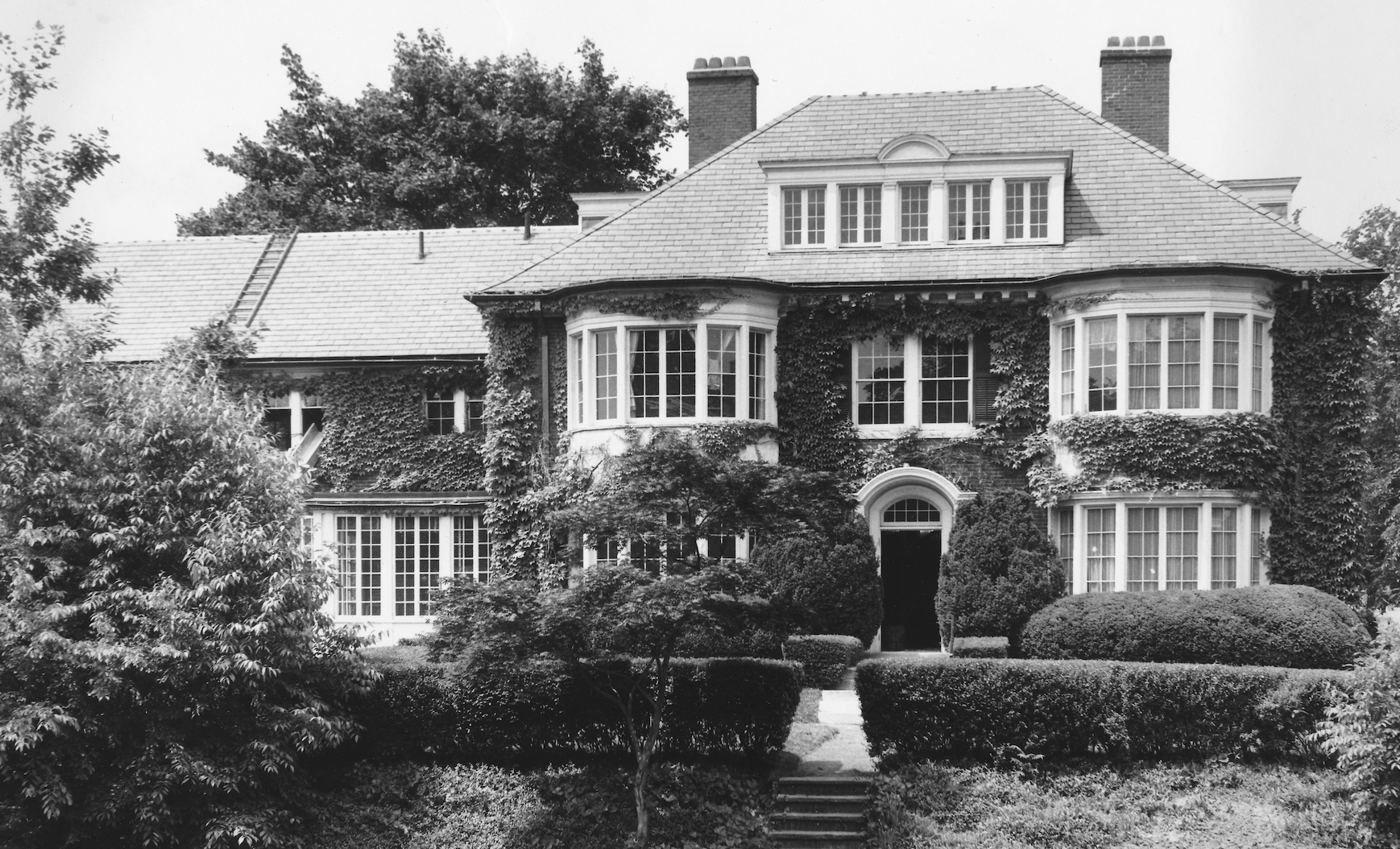 In 1970, Anthropology became a department distinct from Sociology, and gained its own physical space at the corner of Hope and Power when Brown purchased the buildings of Bryant College. Bryant’s library became Giddings House, renovated with funds donated by archaeologist and Brown trustee Watson Smith (’[19]19).

In 1968, Louise Lamphere was hired, becoming Brown’s first tenure track female assistant professor in either Anthropology or Sociology. She became well known within the field for breaking ground in feminist anthropology (for example, co-editing Woman, Culture and Society with Michelle Rosaldo), but was denied tenure by the Anthropology department. She filed what became a class action suit against the university, resulting in her own tenuring and that of two other women faculty; clearer procedures for tenure and promotion; and an affirmative action committee to shape future hiring. In 2009 Lamphere made a major donation to Brown to endow a faculty position in gender and anthropology.

Suing Brown was the most important thing I have done…transforming an institution creates much more permanent change than the resolution of one person’s situation.

The department today is shaped by this history and ongoing developments and innovations. We invite you to explore these pages and learn more about our current research, teaching, and collaborations.